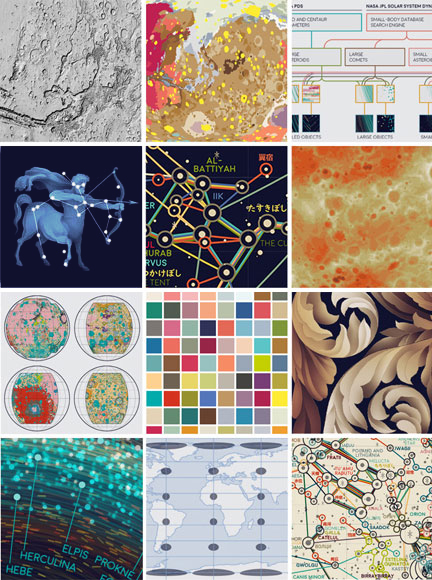 Previous Next
Buy the maps